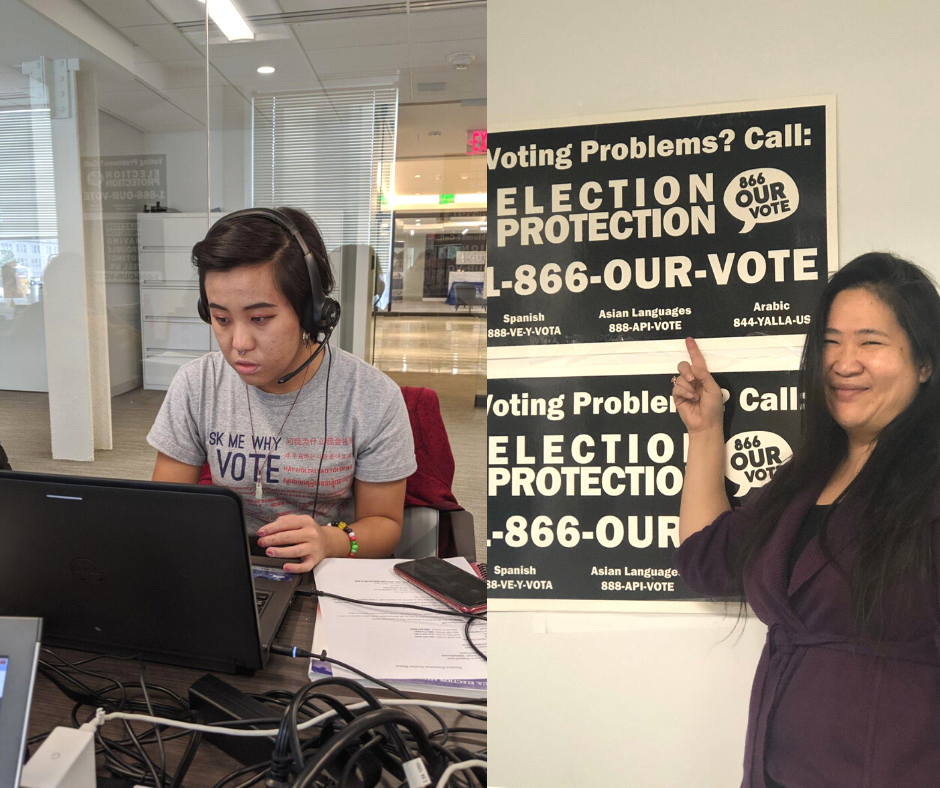 If 2019 is any indication, Asian Americans and Pacific Islanders (AAPIs) will continue record voting gains in 2020.

This past Tuesday, nineteen states held general and municipal elections including New Jersey, Virginia, and Ohio and resulted in a number of exciting results including voting rights reforms and several newly-elected AAPI lawmakers.

In New York City, voters overwhelmingly approved Ballot Question 1 which will enable voters to use ranked-choice voting in local primary and special elections starting in 2021. This makes New York City one of 20 cities and multiple states that either will or currently use ranked-choice voting–this allows voters to rank their top five candidates by preference instead of picking just one.

Voters also saw newly-elected lawmakers of AAPI descent with some even making history. A full list of AAPI elected officials compiled by the Asian Pacific Islander American Institute for Congressional Studies (APAICS) can be found here. A few of them include:

According to AAPI Data, AAPIs are “poised to make a very strong showing at the ballot box in 2020” making many states more competitive in the upcoming presidential and congressional elections. New data also shows that Asian American student voter turnout nearly tripled from 2014-2018.

APIAVote and Asian Americans Advancing Justice – AAJC also received a number of calls on election day on our Hotline number, 1-888-APIVOTE, from voters in multiple Asian languages (as well as English) and assisted voters in finding their polling location and helping clarify voter ID laws in their state.

“We were excited to get a number of voters seeking in-language assistance in finding their polling locations, identifying voter ID laws, and preparing as first-time voters,” said Executive Director of APIAVote Christine Chen, “with Asian Americans and Pacific Islanders expected to continue record voting gains through 2020 we look forward to assisting AAPI voters through next year’s primaries and the general election.”

Even with all the good news in 2019, AAPIs must continue to voice their vote and advocate for the change and candidates we want to see in our communities. Check your voter registration, rules, and deadlines at apiavote.org/register.