The Challenge of Broadband Affordability Has Long-term Solutions In Reach 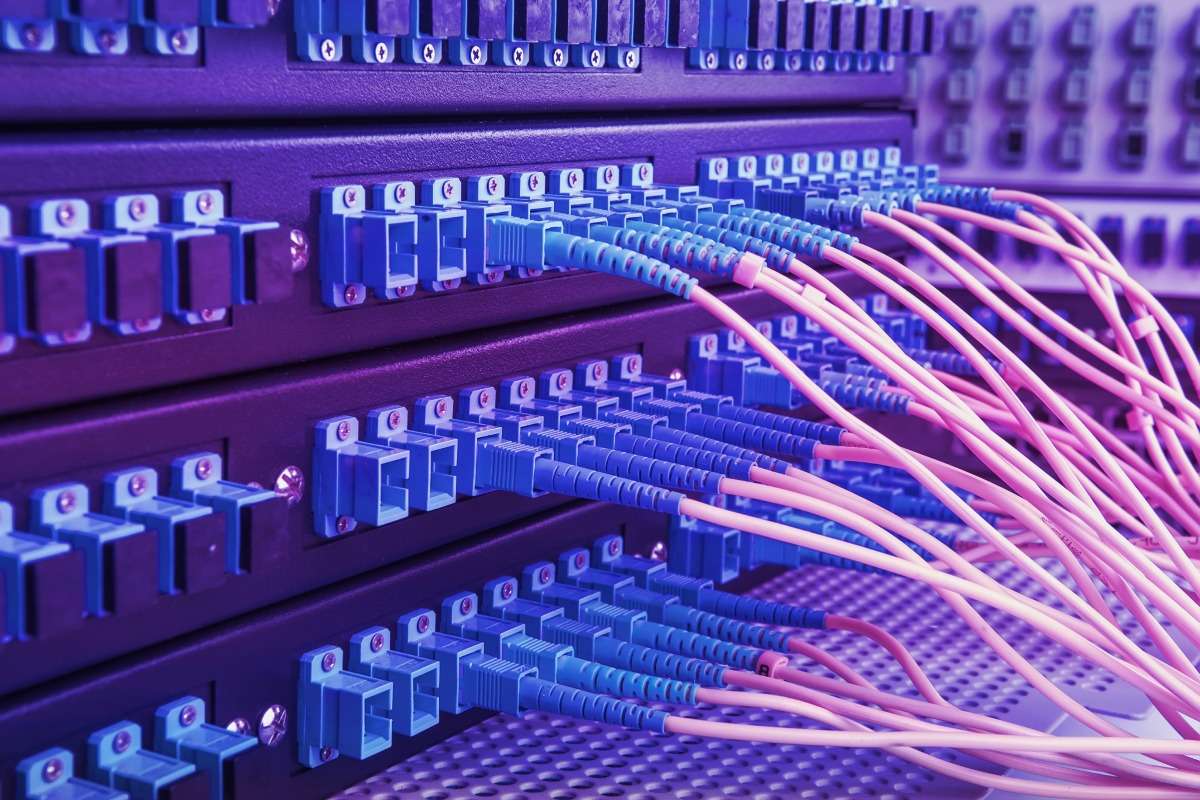 When the pandemic began, we quickly adapted to engage with friends, teachers, and colleagues in new and different ways – using technology like we never had before. As the pandemic raged on, and we grew closer to the 2020 Election, we turned to that same technology to reach voters in new ways as well.

The internet became ground zero for voter engagement, too – 70% of young people got information about the 2020 election on social media. Further, over 60% of youth said that creating social media content helped them feel more informed, represented, and heard in the political process. In the last 100 days before the Election, the Asian and Pacific Islander American Vote’s Presidential town hall amassed over 1.1 million views. Notably, the surge of digital engagement around voting and the election had real results: the 2020 election featured the largest increase in voters between two presidential elections on record with 17 million more people voting than in 2016, and AAPI Americans alone increased their turnout rate by more than any other racial or ethnic group.

Political participation online manifests in a variety of different ways, from TikToks to email blasts to digital ads. However, accessing this diverse and rich landscape of content simply would not be possible without reliable access to high-speed internet. Without internet service, traditionally marginalized voices that use digital tools to narrow disparities in political and organizing power risk being left out of the process all together. Put simply, the internet is increasingly indispensable for meaningful voter education initiatives and widespread civic participation.

While the need to access the internet may seem obvious, too many Americans can’t get online. This “digital divide” is the inequity that persists between those that can and those that cannot afford basic broadband, and between communities where broadband is readily available and those where it is not. The dual challenges of promoting greater internet access and affordability must be overcome in order reach a more equable and digital future for AAPI communities and beyond. For example, Pew research found that 44% of adults with household incomes below $30,000 didn’t have home broadband. An additional Pew study found that in most of the Asian origin groups they analyzed (12 of 19), poverty rates were as high as or higher than the U.S. average in 2019.

As we look for ways to bridge the divide, policymakers must focus on prioritizing long-term, sustainable solutions to connect underserved and unserved communities. The Emergency Broadband Benefit program that Congress passed in December 2020 was absolutely a step in the right direction, but the program falls short of our nation’s growing connectivity needs. What’s more, other federal broadband initiatives suffer from dated bureaucratic processes and other regulatory pitfalls that make it difficult for consumers and providers alike to participate in, and benefit from, existing programs. Lifeline is a chief example of a federal program that is not currently realizing its full potential: although the program has historically offered an important safety net to economically vulnerable Americans, the $9.25 per month subsidy is no longer sufficient to support consumers that need internet access to seek important medical care, go to school, and so much more.

Fortunately, Congress looks poised to adopt a permanent, federally funded program to make internet access more affordable and accessible. Additional reforms to modernize benefits distribution and must be considered, such as putting money directly in the pockets of those that need it the most – much like today’s government food assistance programs are administered. While we do not know exactly what the world will look like after the pandemic, we know for sure it will be more digital. It is the right of all Americans to vote and engage politically, and to use the internet to improve daily life. This requires that policymakers at all levels of government make it easier – and not more difficult – for consumers to access broadband internet, and for providers to investment in the crucial services on which we will all continue to depend long after the pandemic.