Christine Chen, Executive Director of Asian and Pacific Islander American Vote, issued a statement after the United States Census Bureau released new demographic data from the 2020 Census to the states for the purposes of redrawing electoral districts, giving us a deeper understanding of Americans’ self-identities. 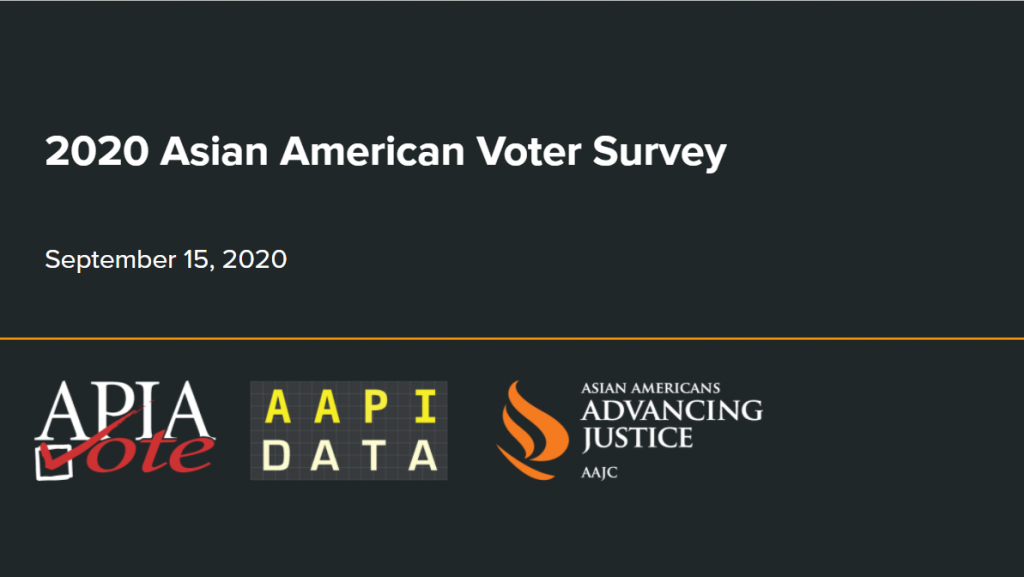 Asian Americans Advancing Justice – AAJC, Asian and Pacific Islander American Vote (APIAVote), and AAPI Data release today the results of a 2020 survey on Asian American attitudes on issues from the upcoming election and discrimination in America to healthcare concerns around COVID-19 and support for affirmative action. 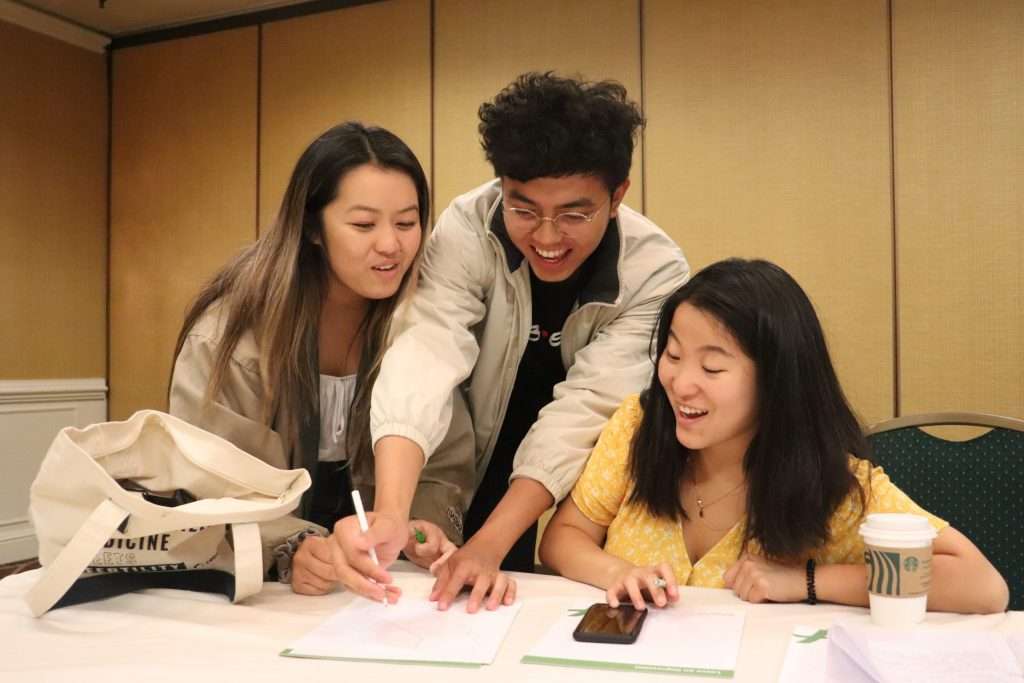 Over the past month, we have had a lot of wonderful news from the AAPI community. Here are some highlights. 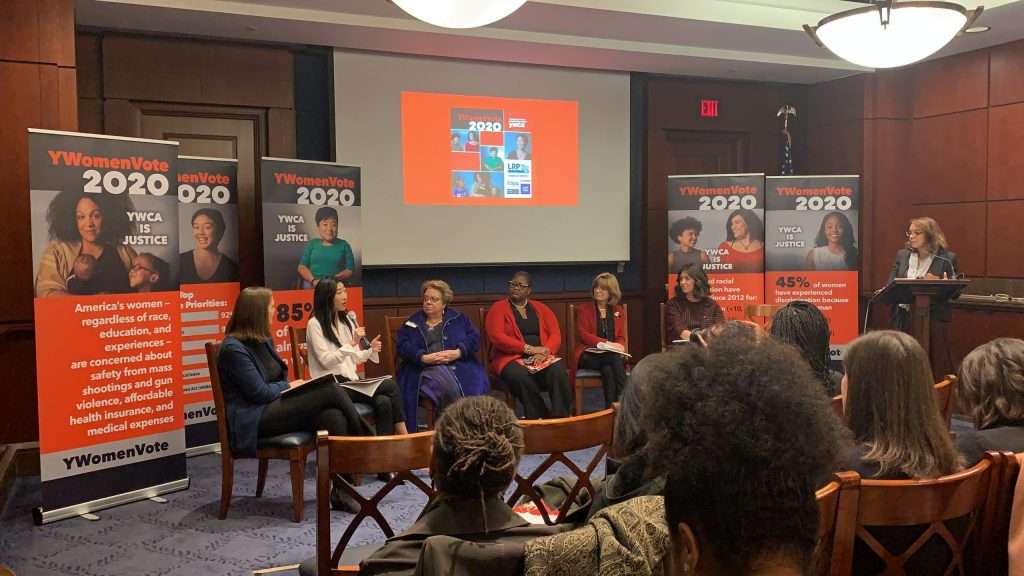 Last week, YWCA launched the results of their national survey, YWomenVote2020, that details the issues and voting habits of women voters. 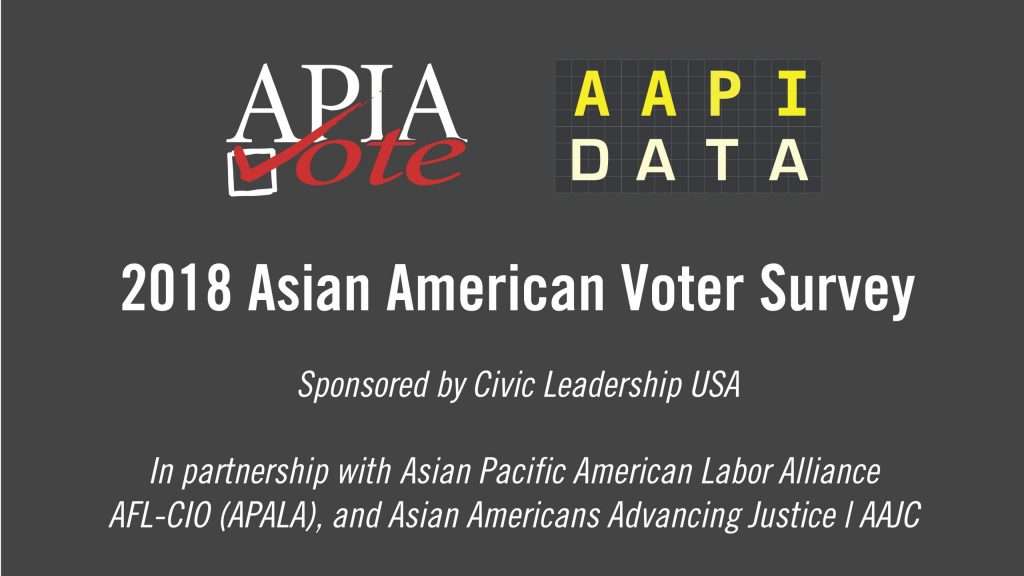