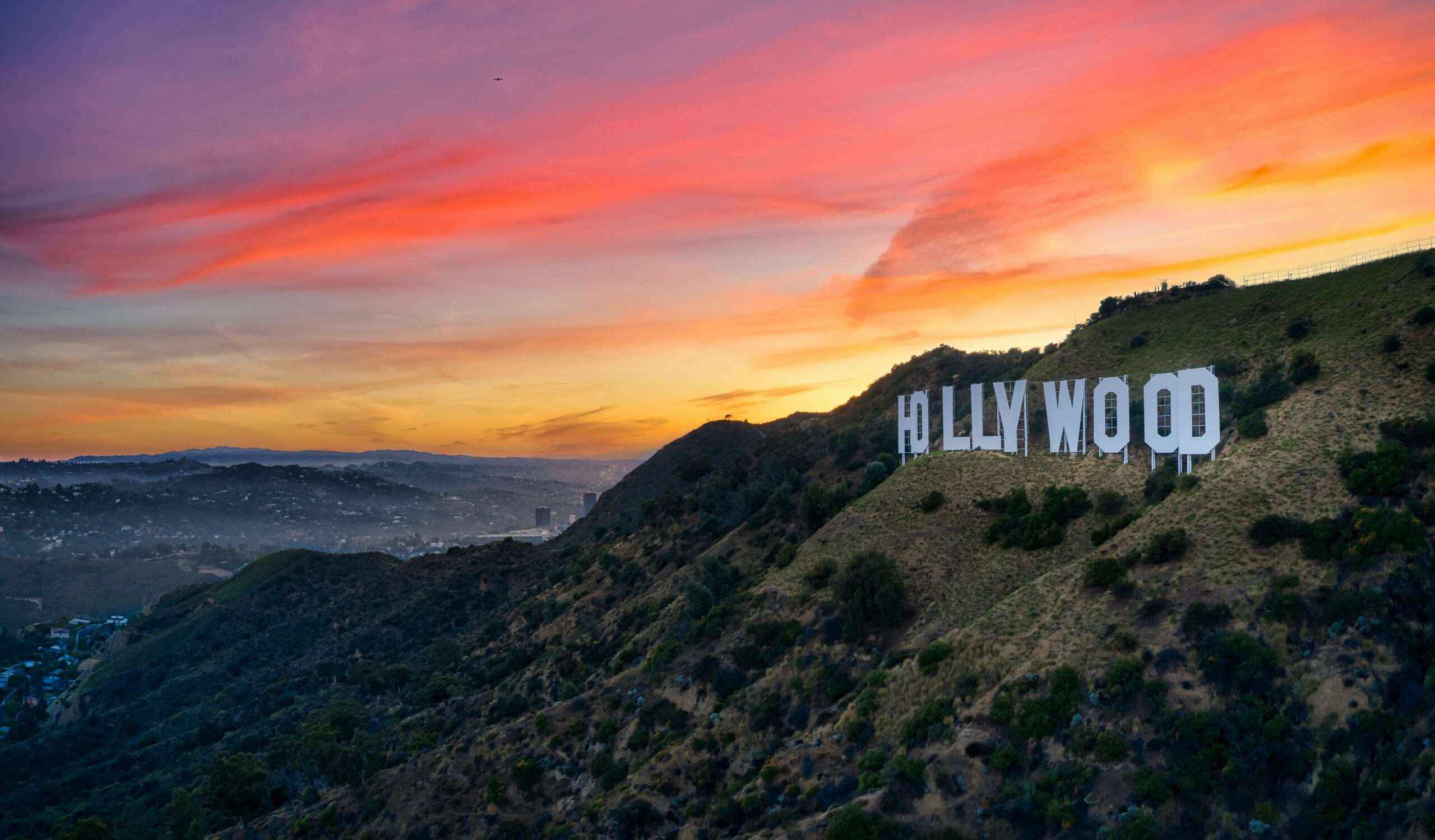 Political candidates and parties around the country need to take note of what is happening in the Los Angeles Mayoral election with Asian American communities if they want to have a winning strategy in their own races. Over the past three decades, Asian Americans, one of the fastest growing racial groups in the United States, have catapulted into an increasingly influential voter bloc. Even in comparison to 5 years ago, political candidates and parties are reaching out and working with these communities more than ever before and realizing how the Asian American vote can determine elections – but there is significant work to be done.

Asian Americans comprise a multitude of ethnic groups who speak even more languages, hold diverse cultures, histories and other social cleavages. It should be no surprise that their ideological views also span the political spectrum. Understanding how Asian Americans vote should not include preconceived notions and assumptions. Voting behavior is complicated in the Asian American community – just as it is in other communities.

There is one thing all Asian American voters have in common, however, and that is the desire to be heard.

For decades, it has been up to the community on their own to break down barriers, to make themselves heard, and convince fellow community members to join in the fight – and it’s time for the political world to recognize the opportunity to harness this growing electoral power – like they are in Los Angeles.

Engaging communities means translating campaign materials, elected officials taking action on issues Asian American communities care about such as anti-Asian hate, including Asian Americans in party platforms, and of course, understanding that Asian Americans like all voters encompass many identities, perspectives and experiences.

Asian Americans are getting out the polls and making their voices heard, but it has to be worth their while. Political media and political parties need to take the time to meet and understand the disparate communities with the same attention given to white voters. Many of those running to become Mayor of Los Angeles are recognizing Asian Americans’ political clout and making these efforts, we hope others across the country follow suit.