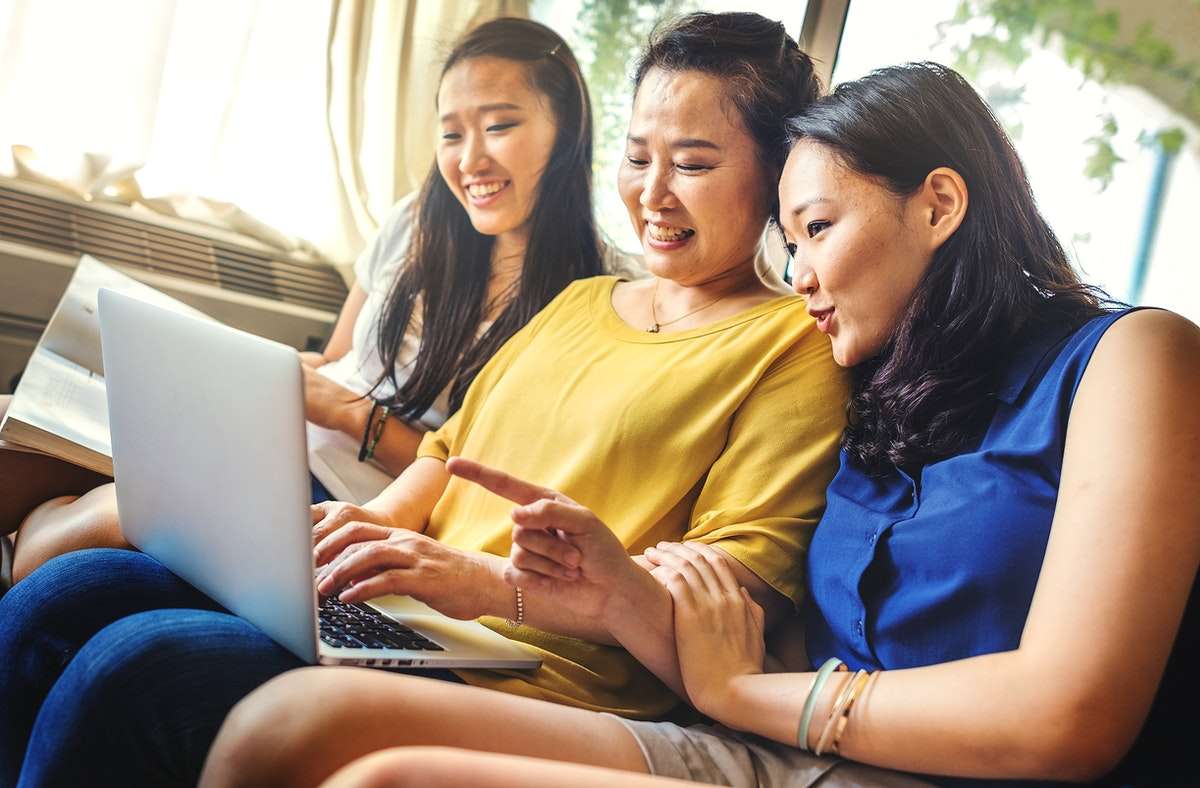 This year, 34 U.S. Senate seats and all 435 U.S. House seats will be up for grabs in November, making this midterm cycle a critical political moment in the United States. As is the case with every election, it is vital to our democracy that citizens can fully participate in elections. For the AAPI community, voting provides an indispensable opportunity to make our voices heard and impact policy making across the nation.

From 2000 to 2019, the Asian American population grew by 81 percent, more than any other racial group in the United States. The Native Hawaiian/Pacific Islander population was the third fastest growing group during the time, with a population increase of 61 percent. The population growth of the AAPI community means more eligible AAPI voters. More eligible voters mean more influence in deciding elections.

At the same time, the internet is also becoming more influential over elections. According to Pew Research, 86 percent of Americans say they “sometimes” or “often” get news from a smartphone, computer or tablet. All Americans, not just younger people, are using the internet to stay informed. The COVID pandemic has only amplified this trend, with traditional get-out-the-vote initiatives moving online and more states offering online voter registration.

As more Americans turn to the internet to stay engaged politically, bridging the digital divide in the AAPI community must become a policy priority. With the AAPI electorate projected to double from 5.9 million eligible voters in 2015 to 12.2 million in 2040, internet access must be afforded to the community to allow for full engagement in civic life.

Unfortunately, digital divide indicators such as income and English proficiency suggest that the AAPI community are struggling to access the internet. Research shows that 44 percent of adults with household incomes below $30,000 do not have broadband. The same studies suggest that 12 out of 19 Asian origin groups have poverty rates that were as high as the U.S. average. Cost plays a major role in connecting to the internet, and the poverty rates amongst the AAPI community suggests that many are facing difficulties to gaining internet access.

But it is not just income that points to the digital divide in the AAPI community; 38 percent of Asian  Americans say they speak English less than very well. For non-English speakers who struggle to pay for internet access, it can be difficult to take advantage of benefits, such as the Affordable Connectivity Program (ACP), that assist in paying for broadband.

With more AAPI voters entering the electorate every year, it is crucial that internet access is expanded within the community. Civic participation is becoming more geared around the internet. People are getting information, planning advocacy events, and registering to vote increasingly through the internet. APIAVote understands the importance of giving every member our community the opportunity to utilize the internet and make it easier to participate in our democracy.

To capitalize on our growing political influence and promote the rights and interests of our diverse community, we must close the digital divide and provide internet access to those underserved AAPIs. Without internet access, we will be excluded from policy making discussions and the needs of our community will be at risk of being ignored.