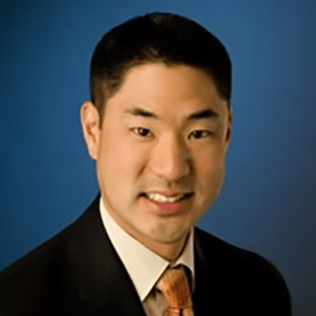 Travis Kiyota is the Senior Vice President, Head of Global Corporate Affairs for East West Bank. Based in California, East West Bank is among the top 30 largest banks in the U.S. with over 120 locations across seven states and overseas. As a member of the Bank’s senior leadership team, Mr. Kiyota leads the Bank’s public policy and governmental relations strategy, oversees the communications and marketing function, and directs the company’s corporate security and crisis management. He also serves as the President of the East West Bank Foundation and the Treasurer of the East West Bancorp, Inc. Political Action Committee.

Mr. Kiyota has broad and extensive experience in public affairs, strategic communications, corporate philanthropy, and crisis and risk management, spanning more than 25 years. Prior to joining East West Bank, he spent 17 years at Pacific Gas and Electric Company (PG&E), one of the largest regulated electric and gas utilities in the nation, where he most recently served as Vice President, California External Affairs and Executive Director of the PG&E Foundation. In this capacity, Mr. Kiyota was the corporate officer responsible for overseeing state and local government relations, public affairs, community relations, and crisis management.

Mr. Kiyota serves on the Boards of the Silicon Valley Leadership Group, Bay Area Council, California Chamber of Commerce, National Bankers Association, and National Bankers Community Alliance as well as serves as a member of the Executive Committee of the Los Angeles Economic Development Corporation.

Previously, Mr. Kiyota worked as a public affairs regulatory manager for RCN, a telecommunications company. He served in a variety of capacities in government. He was appointed as a program officer for the United States Department of Justice in Washington, D.C., working with state, local and community-based leaders to implement federal public safety programs. Earlier in his career, he served as a senior policy advisor to former San Francisco Mayor Willie Brown, Jr., and also worked as a community liaison for the Mayor of Los Angeles.

Back to Board of Directors